When using the /giveitem mechanic, having the option 'fakeLooting=true' makes any entity spawned into the world using this mechanic's sprite persist on the ground. The sprite is unable to be interacted with, and does not merge when identical items are placed nearby.

I started my private server fresh with only MythicMobs. These are the configurations for the mob, the items, and the droplist:

I spawned into the world, gave myself an egg using /mm egg get Tester and summoned the mob. I then killed it with a sword, and the item was placed in my inventory.

The item is put into my inventory, and the animation is done, but the initial item sprite is stuck in place where it was 'dropped'. 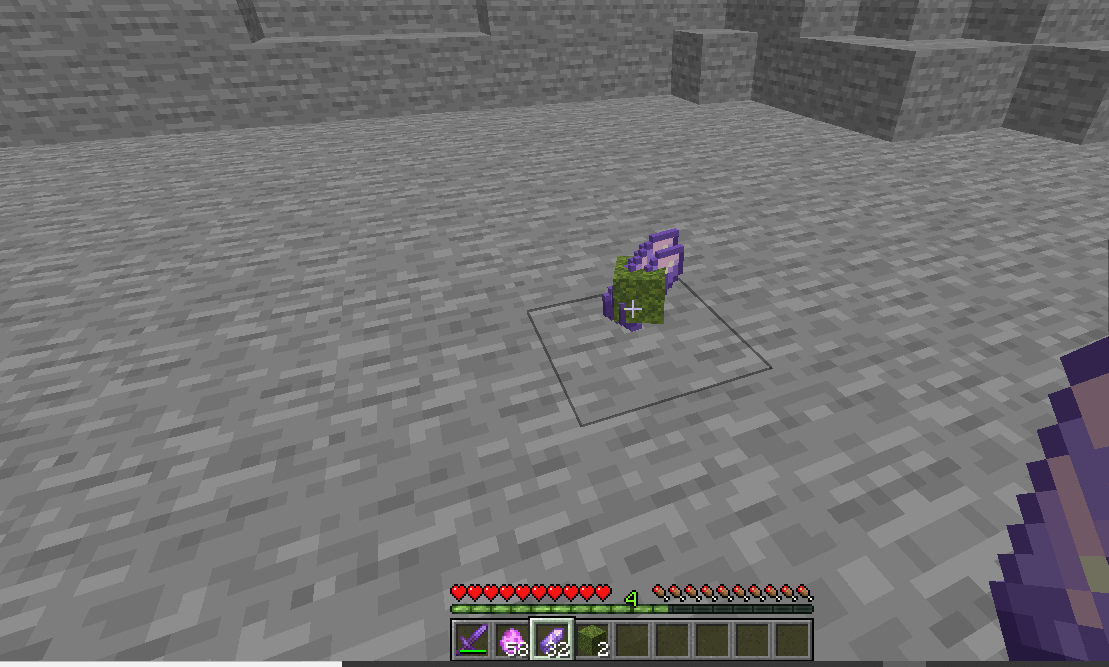 Killing Entities does get rid of them, and so does placing a bucket of lava on them. Placing blocks on them, however, does not remove them.

The item sprite should disappear from the ground when 'collected'.